Selling a House as an NFT 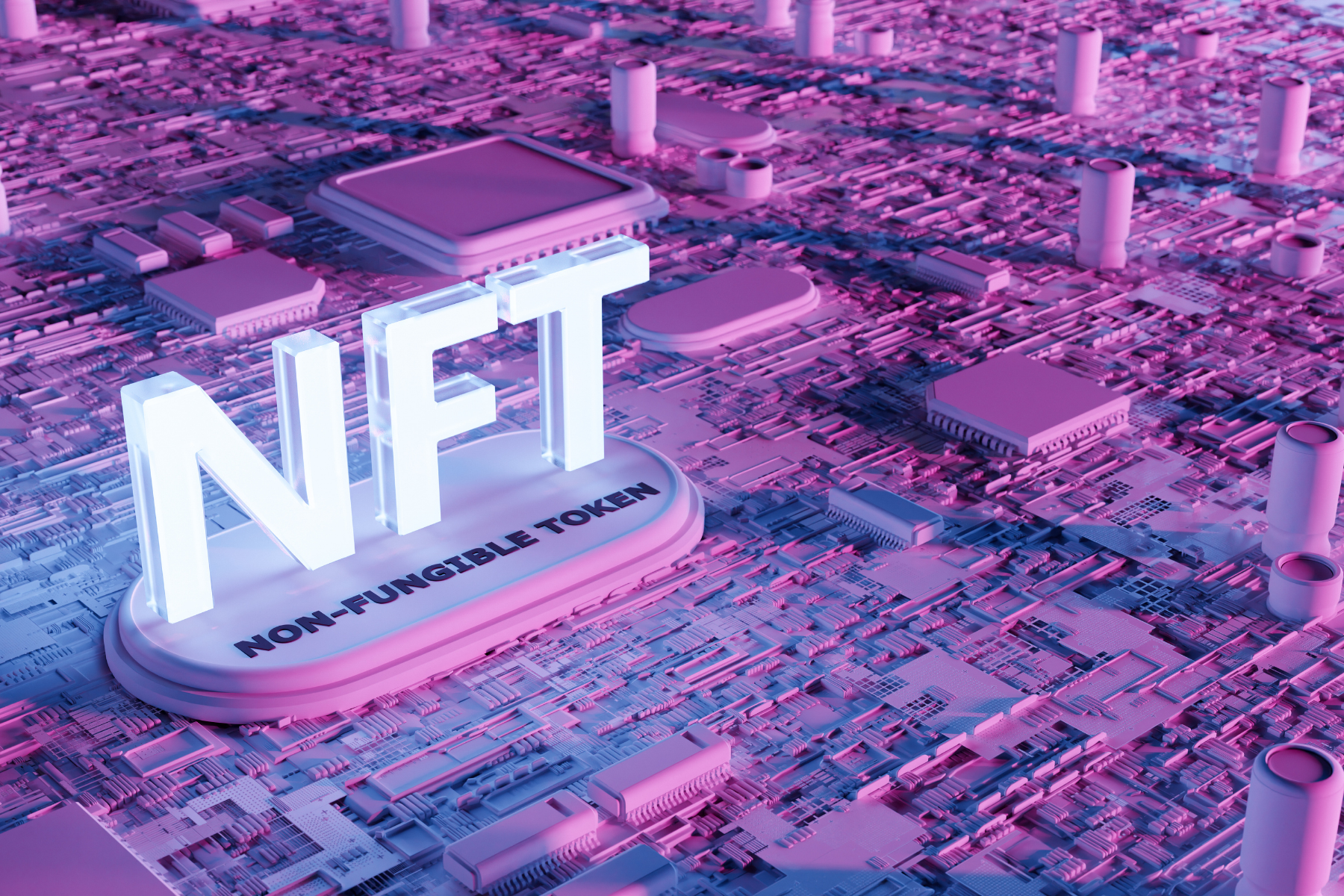 Earlier this week I discussed the most recent US home to sell as an NFT. Today, I want to talk about the logistics of selling a house as an NFT. The process, the pros, and the cons. There are several benefits of selling a house as an NFT. First, let’s talk about what an NFT is before we start talking about how it works. An NFT is a Non-Fungible Token that is purchased with cryptocurrency and recorded on the blockchain (typically the Ethereum blockchain). The NFT is a digital asset that represents things in the real world (i.e. real estate) and is proof of one’s ownership of the real asset. 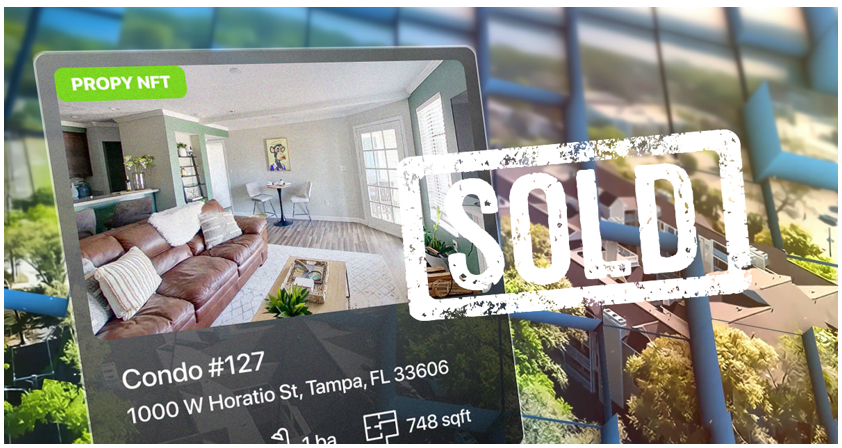 SELLING A HOUSE AS AN NFT – HOW IT WORKS

When you’re selling a house as an NFT, you technically aren’t selling a house but rather an LLC that happens to own a house. The NFT representing the LLC (and with it the house owned by the LLC) is auctioned off for cryptocurrency. Once the auction is over, the NFT is automatically transferred out of your digital wallet and into the buyer’s digital wallet. The transaction is also then recorded on the blockchain. Check out our blog talking about the 2nd and most recent House Sold as an NFT in the US.

The biggest benefit of having your house sold as an NFT is its convenience factor. When selling your house as an NFT, the inspections, title work, and all other documentation is done before the auction. This really helps to streamline the process and makes it so that the seller becomes the owner of the NFT and thus the property at the close of the auction. No more waiting around for paperwork and because you are paying with crypto you don’t have to wait 30 days for a lender to process a loan. 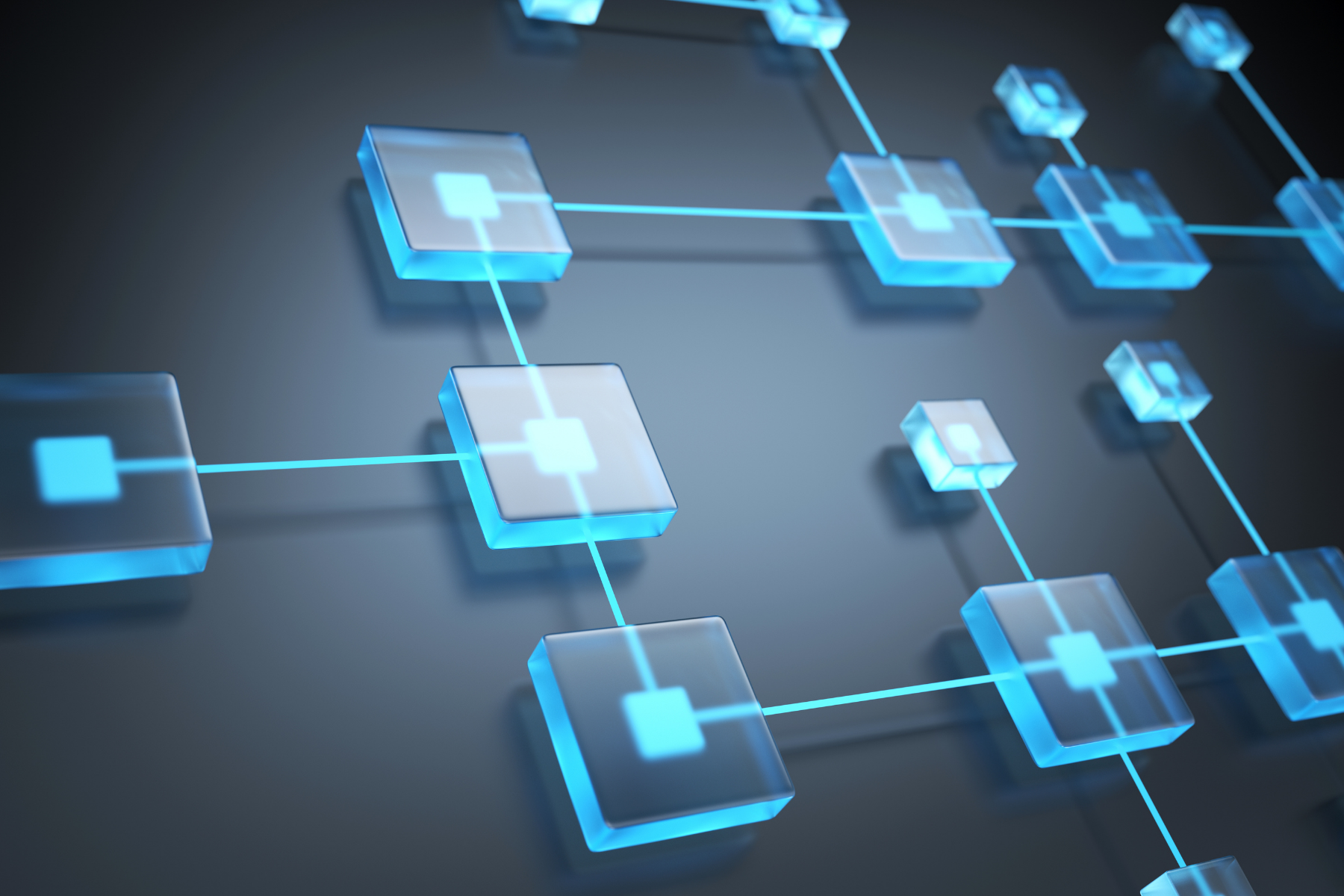 Finally, it is nice that there is another option for financing a house. There are lots of crypto millionaires out there who were smart enough to buy crypto when it was first starting out. These people have been well rewarded for their foresight, but don’t always have a great way to spend that money. Now those people can have a way to use a substantial chunk of that money in a different investment in order to diversify their portfolios. 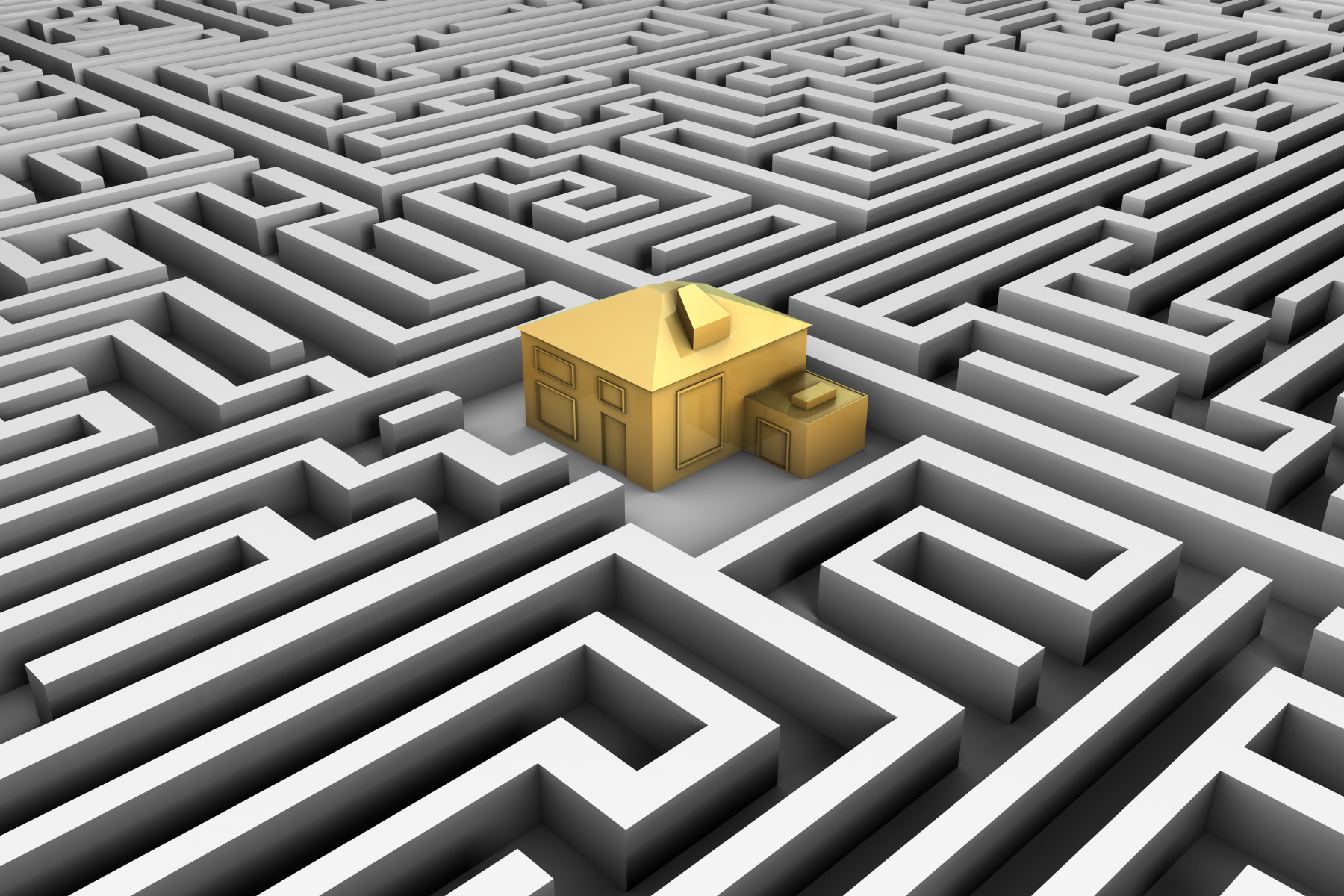 There are many restrictions with selling your house as an NFT so it is not something that a lot of people can do at this point. In order to streamline the process, the property itself must be streamlined. That means that the property must:

For now, selling your house as an NFT is expensive so be sure to take that into consideration when determining your minimum bid price. In order to have the NFT created for your house, it required $10,000 upfront. Then there is a 1% fee on the sale price at the close of the auction. This is in addition to the REALTOR fees charged. Now, as long as you plan accordingly and are able to get people to bid on your home it won’t be a problem though. Hopefully, over time as there are more homes sold as an NFT, it becomes more standard practice, and more companies begin doing them the prices should start to go down. 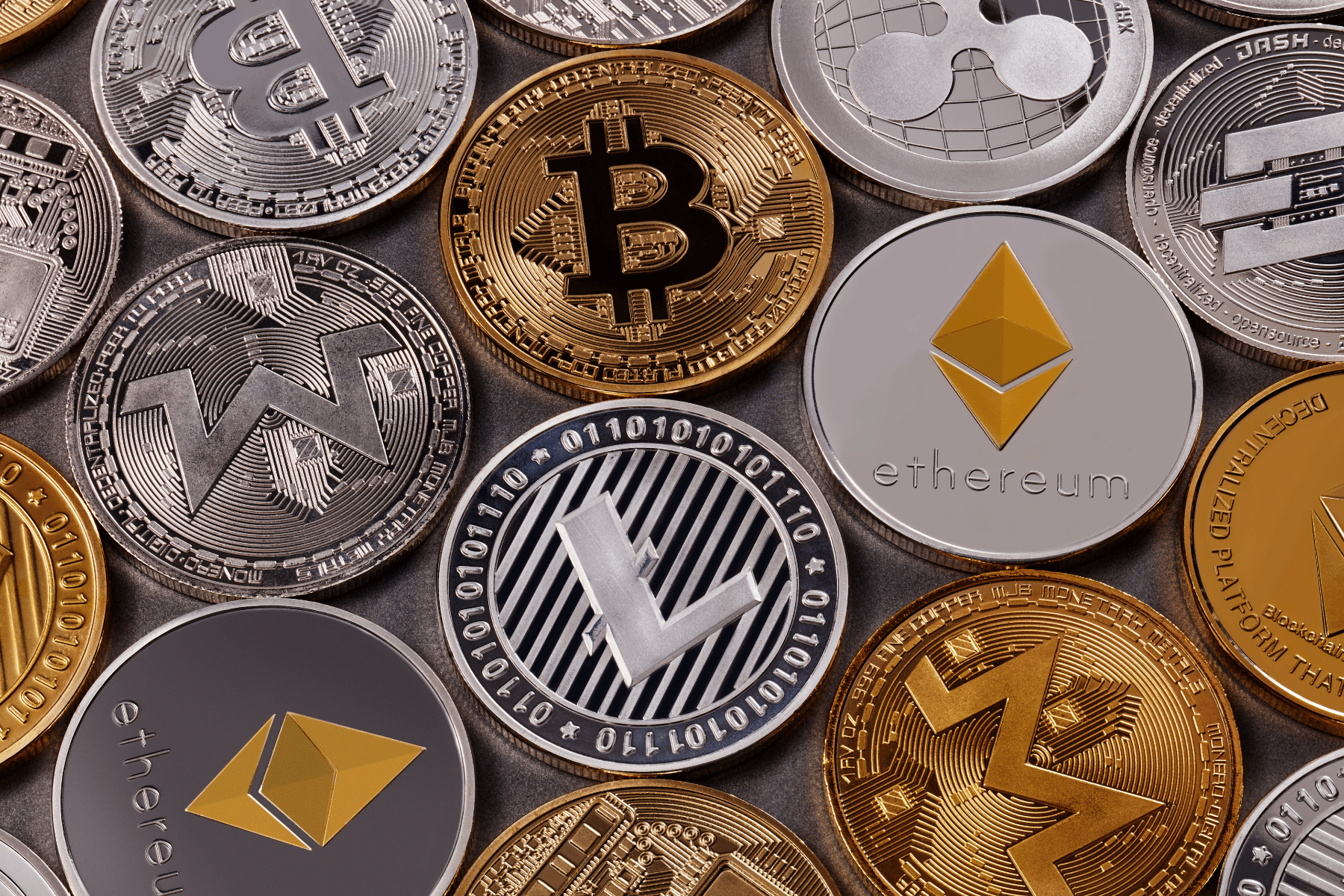 As of right now, the only way to buy a house as an NFT is if you pay for it with crypto. This is great if you are well invested in crypto. This is not so great for the average American who has some crypto, but not enough to buy a house with. I hope that in the future, real estate NFTs will allow for lending, but in order for that to work, lenders will need to step up and create some new lending programs specifically designed for NFTs. So while I definitely think that day will come as demand for NFT properties goes up, I don’t think that day will be in the near future. 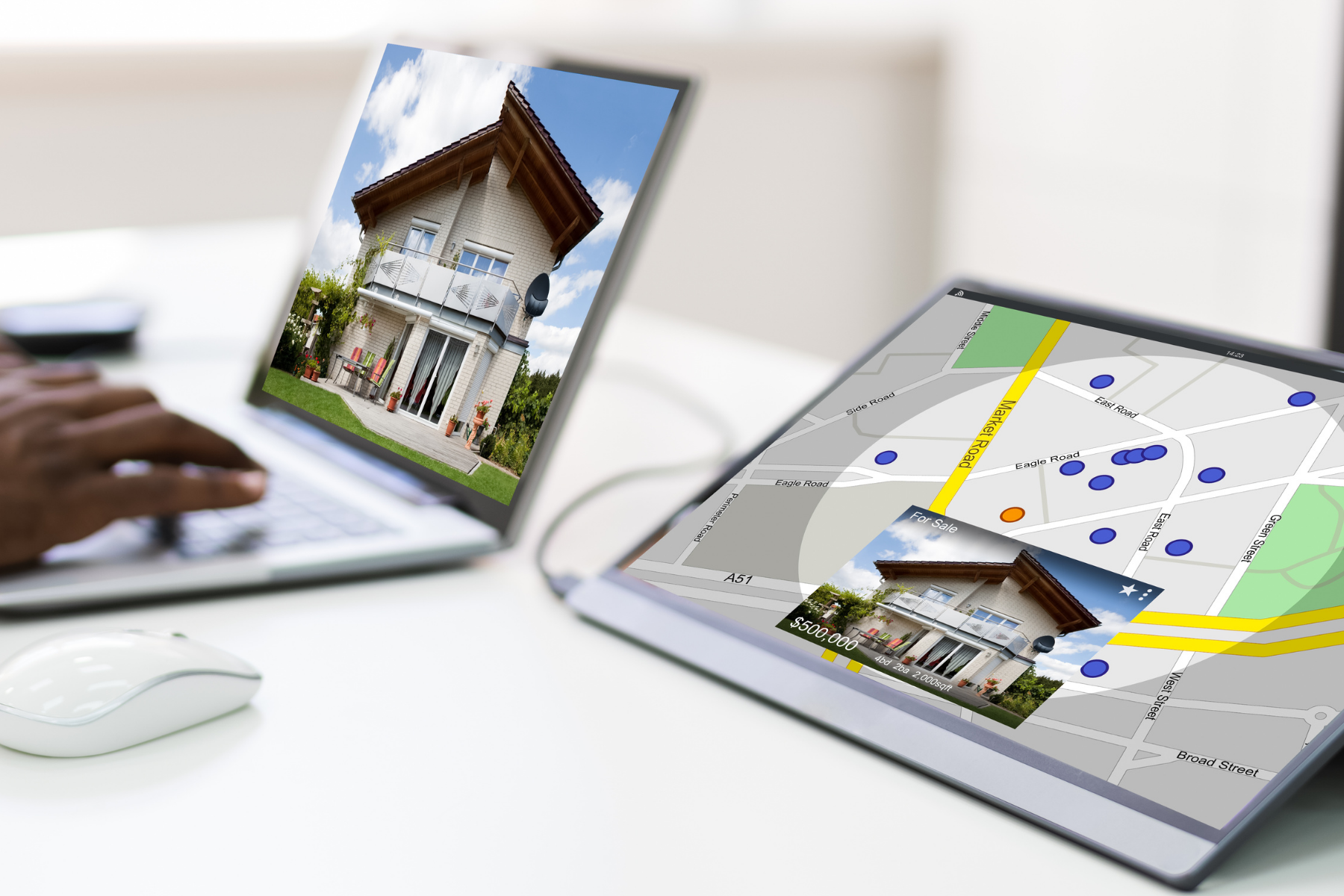 SELLING A HOUSE AS AN NFT IN MICHIGAN

In Michigan, we have not yet had anyone selling a house as an NFT. However, I’m sure that will change soon and I would love to be the first one to do it! I think that with some minor tweaks and proper explanation, it will really take off. Especially in areas with demographics of crypto investors. If you are in a position to sell your house as an NFT, give me a call and we will make it happen!

Also, be sure to find out when is The Best Time to Sell A House.

Check out this article next 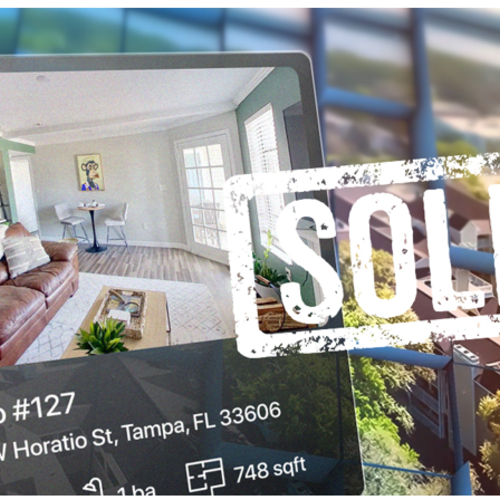 2nd House Sold as an NFT

Read Article
About the Author 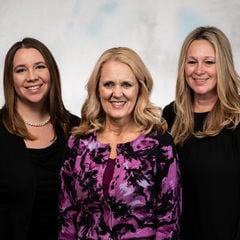